Eric served as a Councilman for Media Borough (PA) from 2009-2013. He was an active participant in the leadership and decision making for Media Borough, a town of over five thousand people situated in the heart of Delaware County, PA (county seat) with a budget of over $10 M.  He currently is serving a four-year term as a member of the Media Democratic Committee. 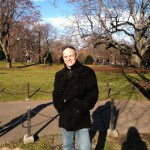 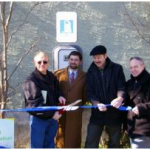 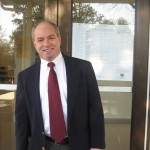 Councilman Stein served on a number of committees and boards including the Media Business Authority, the Media-UP Library, the Borough Information Technology Committee (chair), the Recreation Board, the Finance Committee, the Environmental Advisory Committee, and the Community Design Committee.  He also served on several ad hoc committees including Comprehensive Planning Task Force and the Third Street Roadway project.

He championed several initiatives including: